Three quarters of parents of public school children (74%) that were polled expressed a high degree of confidence in school librarians to make good decisions about which books to make available to children. When asked about specific types of books that have been a focus of local debates, large majorities say for each that that they should be available in school libraries on an age-appropriate basis.

According to the poll, most voters and parents hold librarians in high regard, have confidence in their local libraries to make good decisions about what books to include in their collections, and agree that libraries in their communities do a good job offering books that represent a variety of viewpoints. They also are confident in local public libraries to make good decisions about their collections and think libraries do a good job representing a variety of viewpoints.

A majority of public school parents who were polled affirmed that various types of books should be available in school libraries on an age-appropriate basis. This includes works about US History that focus on the role of slavery and racism in shaping America today, such as the 1619 Project (84%); works of literature that use racial slurs, such as Huckleberry Finn, To Kill a Mockingbird, and Of Mice and Men (82%); novels for young adults that portray police violence against Black people, such as Ghost Boys and The Hate U Give (68%); fiction and non-fiction books about lesbian, gay, and transgender individuals, such as George and This Day in June (65%); and works of fiction that have sexually explicit content, including scenes of sexual violence, such as Beloved and Looking for Alaska (57%).

“The survey results confirm what we have known and observed: that banning books is widely opposed by most voters and parents,” said ALA President Patricia “Patty” Wong, in a March 24 statement. “As a career librarian who began my career in public libraries working with children, I’m thrilled to see that parents have a high degree of confidence in school libraries’ decisions about their collections and very few think that school librarians ignore parents’ concerns. This truly validates the value and integrity of library professionals at a time when many are feeling burnt out because of accusations made by small but loud groups.”

The survey was conducted by the bipartisan team of Hart Research Associates and North Star Opinion Research on behalf of ALA among 1,000 voters and 472 parents of children in public school. It was conducted March 1, 2022, to March 6, 2022, and the sample is demographically and geographically representative of US voters and parents. 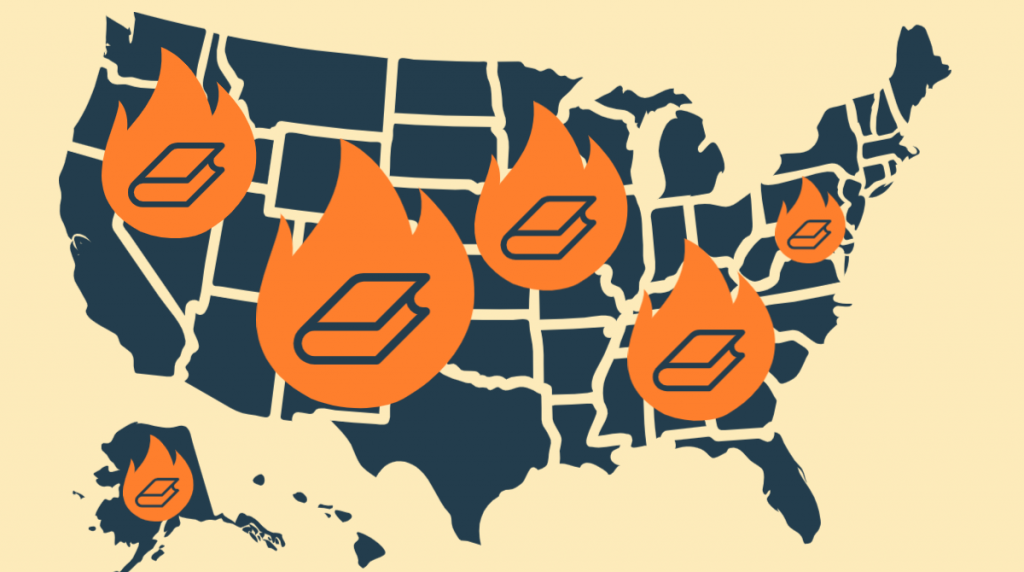