Skip to content
Home » All Articles » This Week in U.S. Book Challenges

Book challenges and bans are increasing in libraries and schools throughout the United States. To help spread the word about these activities and efforts to combat them by librarians, parents, students, politicians, and concerned citizens, I Love Libraries will highlight several stories each week on the current crisis. This roundup includes reports from Indiana, New York, Oregon, and Wisconsin.

Minutes before a scheduled “Rainbow Storytime” program, about a half a dozen men walked into a reading room at the Tutt Branch of St. Joseph County (Ind.) Public Library and demanded the event be shut down, reports the South Bend Tribune. During the confrontation, one member unfurled a flag for the “Michiana Proud Boys,” a white nationalist hate group. For about 45 minutes, the men badgered library staff and event attendees, calling the books that were to be read at the event a “perversion.”

On June 13, the school board of the Muskego-Norway district in southeastern Wisconsin rejected a book recommended for use in a 10th-grade accelerated English class due in part due to concerns that it lacked “balance” regarding the internment of Japanese Americans during World War II, reports the Wisconsin Examiner. The book, When the Emperor Was Divine, a 2002 historical novel by Julie Otsuka based on her own family’s experiences in an internment camp in Utah. The book has been awarded the American Library Association’s Alex Award and the Asian American Literary Award.

After public outrage and an imminent investigation by the New York Division of Human Rights, the board of Smithtown Library on Long Island reversed its decision to remove Pride displays from its children’s sections, reports The Times Union. The displays in question, which will now stay up through at least July 15, include Pink is for Boys by Robb Pearlman and Pride Puppy by Robin Stevenson.

The Smithtown Library board reversed its decision at an emergency meeting two days after voting in favor of the ban. Prior to the meeting, New York Governor Kathy Hochul directed the state Division of Human Rights “to immediately investigate anti-LGBTQ+ bias at Smithtown Public Libraries,” adding, “We will never allow a ‘Don’t Say Gay’ philosophy to take root in our state.”

A graphic novel adaptation of The Handmaid’s Tale has been pulled from North Medford (Oreg.) High School’s library, reports the Daily Mail.

“We removed the graphic novel because … we found numerous images of nudity, sexual assault, and violence throughout the graphic novel,” Medford School District spokesperson Natalie Hurd said. Superintendent Bret Champion and Superintendent Deputy Jeanne Graziol made the final call to remove two copies of the graphic novel from the library. According to Oregon Public Broadcasting, the removal came after just one parent complained about sexual images in the book. 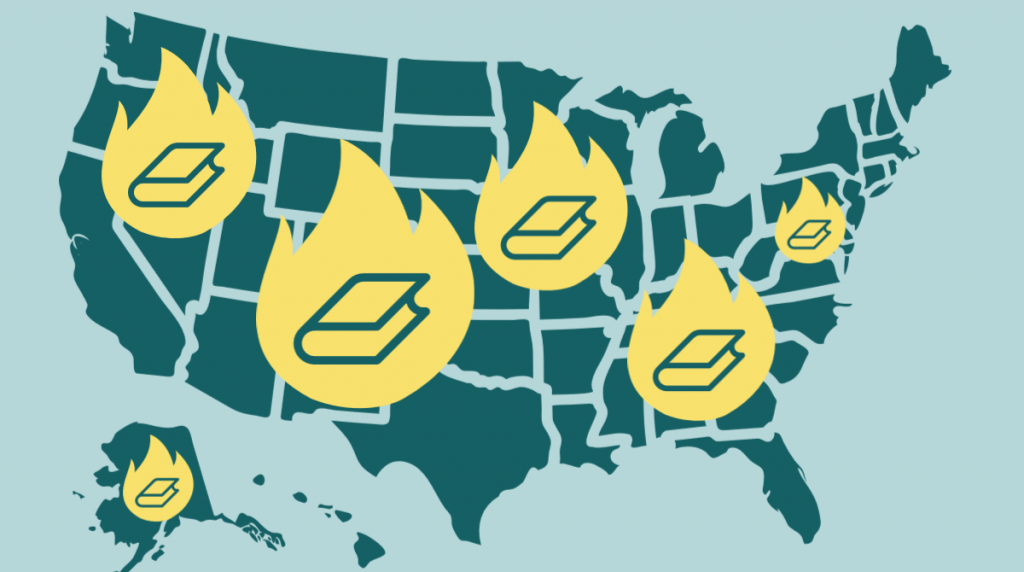 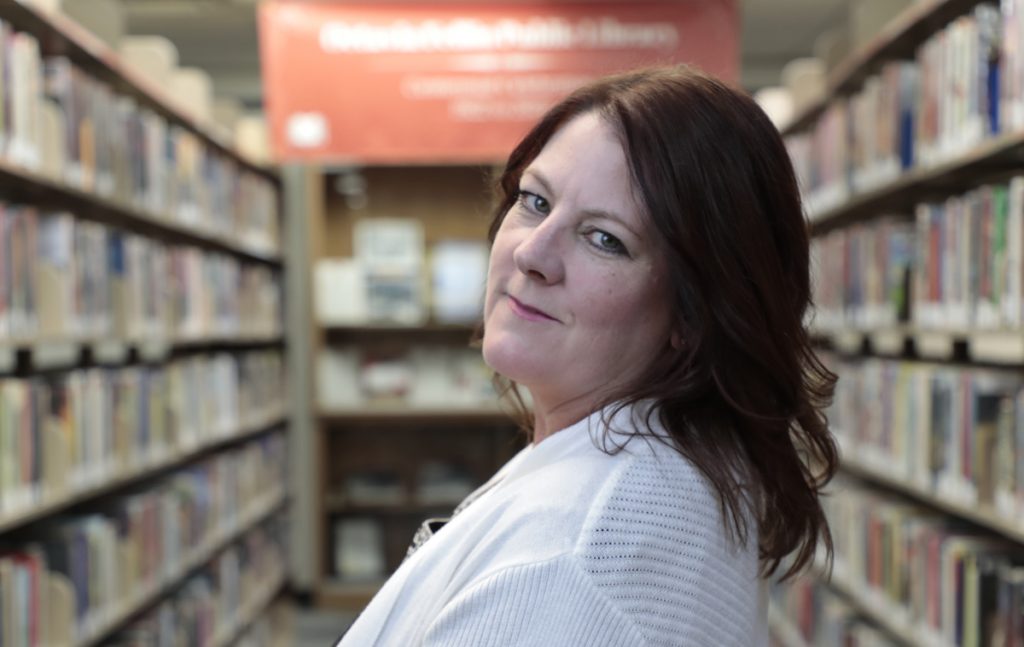