Skip to content
Home » All Articles » US Book Censorship Update

Book challenges and bans are increasing in libraries and schools throughout the United States. To help spread the word about these activities and efforts to combat them by librarians, parents, students, politicians, and concerned citizens, I Love Libraries will highlight several stories each week on the current crisis. This roundup includes reports from Idaho, Missouri, Texas, and Virginia, as well as news on threats to library apps by conservatives.

Suzette Baker, a librarian at Llano County (Texas) Public Library’s Kingsland Branch, was fired from her job on March 9 for “creating a disturbance, insubordination, violation of policies, and failure to follow instructions”—all for taking a stand against book banning and censorship in her library. Her experience represents one of many conflicts facing Texas librarians as book challenges multiply, reports the Texas Tribune. Many feel excluded from decisions to ban books while also facing increased scrutiny from politicians, parents, and county and school district staff. Some are considering quitting, while others already have. And some say the insults and threats through social media and the added pressure from supervisors to remove books are taking a toll on the profession.

Following the Nixa (Mo.) Public Schools (NPS) school board vote last week to remove queer memoirs Fun Home: A Family Tragicomic and All Boys Aren’t Blue: A Memoir-Manifesto from their high school library, the American Civil Liberties Union appears poised to sue NPS, with the ACLU asking the district to preserve any evidence while the nonprofit mulls litigation, reports the Springfield News-Leader.

The ACLU’s formal "Demand of Preservation" requires NPS to preserve "all tangible and electronic evidence and the suspension of routine destruction of documents that relate to the review and removal of books and other written materials from school libraries." 16 books have been challenged by Nixa parents for sexual themes and content. In addition to Fun Home and All Boys Aren’t Blue, several of the 16 challenged books will now only be provided to a student with parental permission.

Republican Virginia legislator Tim Anderson is suing Barnes & Noble in an effort to block the major book chain from selling two books—Gender Queer by Maia Kobabe and A Court of Mist and Fury by Sarah J. Maas—to minors without parental consent, reports CBS News. Anderson’s lawsuit, filed on behalf of congressional candidate Tommy Altman, comes amid a nationwide push by conservative lawmakers to ban schools and libraries from offering books with content they find objectionable.

"We are in a major fight,” Anderson wrote in a May 18 Facebook post. “Suits like this can be filed all over Virginia. There are dozens of books. Hundreds of schools."

Last week, Nampa (Idaho) School Board voted to ban more than 20 books, including Crank by Ellen Hopkins and The Bluest Eye by Toni Morrison, from its shelves over their sexual content. In response, independent bookstore Rediscovered Books in Boise solicited donations to purchase 500 copies of books banned by the school district and distribute them to the Nampa community. In one week, the store raised enough money to cover the cost of more than 1,250 copies, reports Boise State Public Radio.

E-reader apps and the companies that run them have now found themselves caught in the culture war crossfire over books in schools and public libraries, reports NBC News. In several states, the apps are being targeted by conservative parents who have pushed schools and public libraries to shut down their digital programs, which let users download and read books on their smartphones, tablets and laptops. Even after serving as lifelines for students to access books and learning resources during the pandemic, some parents want the apps to be banned for their children or even all students. And they’re getting results. 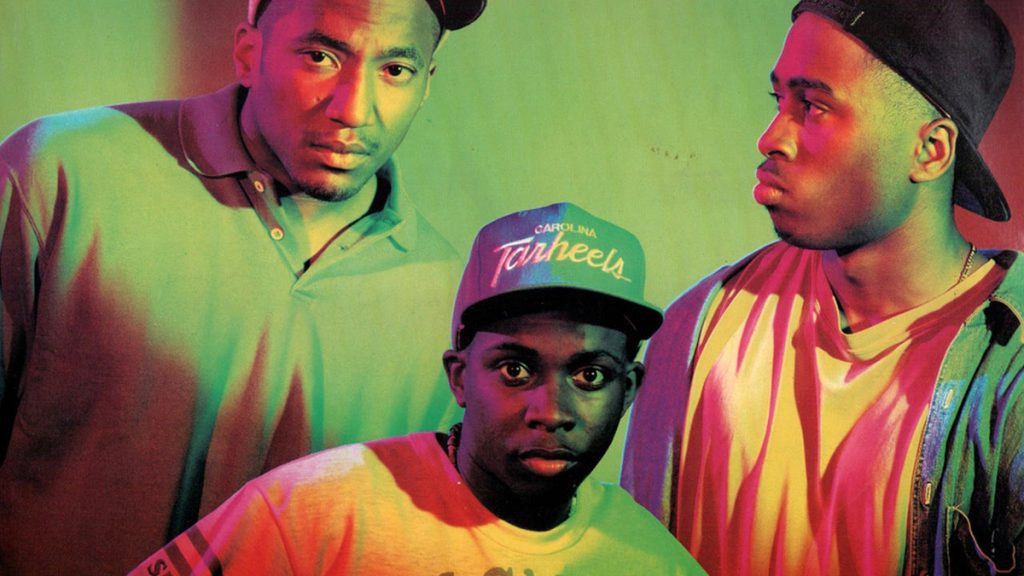 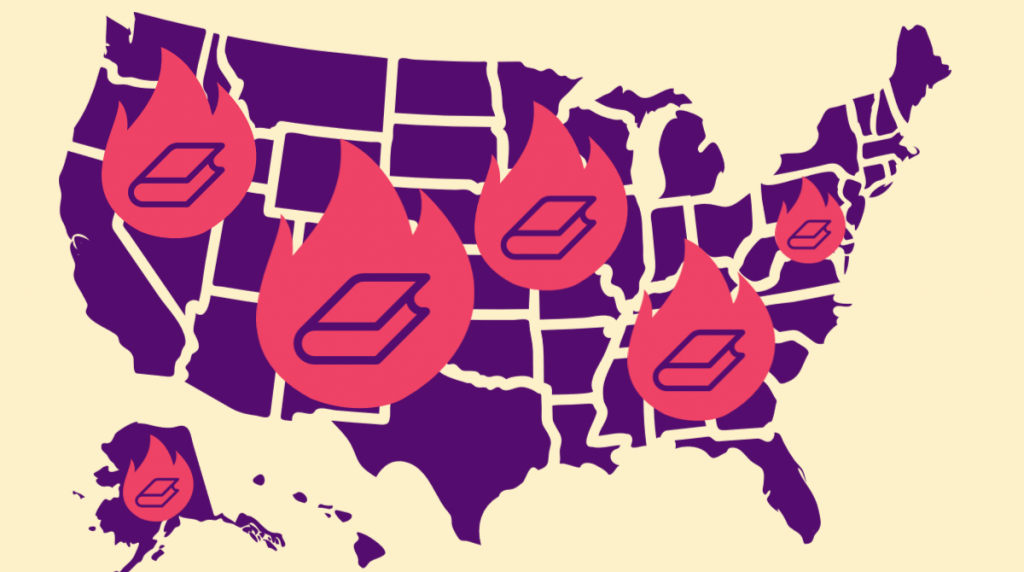