Skip to content
Home » I Love My Librarian » Cara Chance 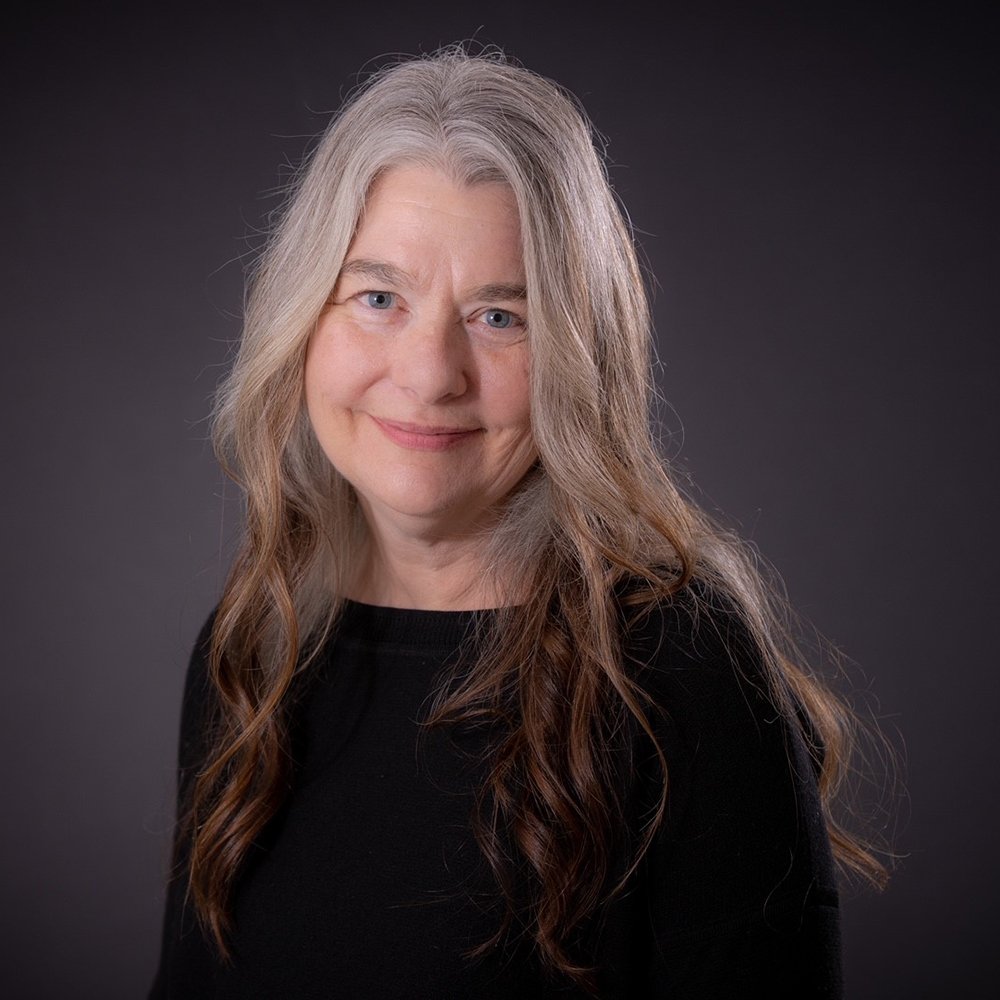 
“Cara Chance exemplifies everything a librarian should be. Thousands of patrons over the years have been positively impacted by her efforts.”

As the manager of the Lafayette Public Library’s North Regional Branch, Cara Chance is on the front lines in the fight against book censorship. Her efforts to erect inclusive displays featuring books with LGBTQ+ themes have put her at odds with the library’s conservative Board of Control as she has spoken in defense of inclusive materials in the library, and her local community has responded with overwhelming support as a result of Chance’s ongoing service to its residents.

Beyond her efforts in fighting censorship, Chance helped establish the library’s MakerSpace program, which has reached learners and creators of all ages. She co-produced Lafayette’s first city-wide Maker Faire, drawing hundreds of families to the downtown area and featuring a wide array of crafts and creations from local makers.

Chance was selected from more than 1,500 nominations from library users nationwide for the 2023 award. As part of her award, she will receive a $5,000 cash prize as well as complimentary registration and a travel stipend to attend ALA's LibLearnX event in New Orleans.