Each May, we celebrate the contributions and influence of Asian Americans and Pacific Islander Americans to the history and culture of the United States.

To mark the month, I Love Libraries rounded up recent articles from American Libraries that shine a light on the experience and art of the AAPI community. 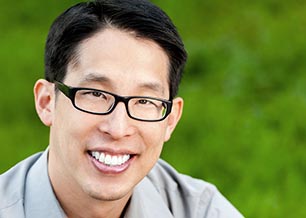 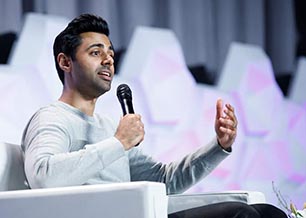 Comedian, actor, host, writer, and self-described “fake journalist” Hasan Minhaj talked about the parallels between his style of humor and modern libraries: “In a weird way, my experiences at the library are similar to what I’m trying to do with comedy. You’re in this information universe, and you don’t realize you’re learning because it’s so fun. Maybe it adds something of value to your life or adds a perspective that you didn’t consider before.” 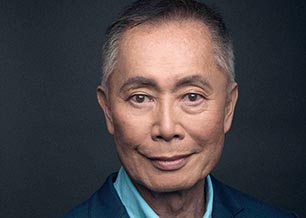 George Takei, best known for his role as Sulu in the 1960s cult-classic TV show Star Trek, has found even more fame later in life thanks to his prolific social media presence and activist work. His graphic novel, They Called Us Enemy, details Takei’s childhood years spent in internment camps for Japanese Americans during World War II. 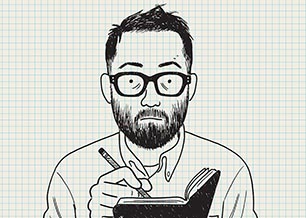 Cartoonist and illustrator Adrian Tomine reflects on the role of libraries in his family’s life: “Along with bookstores and coffee shops, they’ve been my escape, my hangout place outside the home. Both of my parents were university professors. A lot of my childhood was spent in campus libraries, roaming free. Discovering anything I wanted on my own—sitting there and diving deep into it. I’ve tried [to replicate that for my kids] because I feel like maybe now, even more than in a bookstore, a library is one of those places where you can let your children roam and browse and discover things that you might not have thought to put in their hands.” 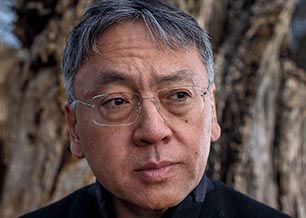 The beloved author is British, but his work and contributions resound with many here in the US, so Kazuo Ishiguro deserves a mention here, too. Ever wonder what it’s like to win a Nobel Prize? He can fill you in: “Things go completely crazy for a while. And the odd thing is, nobody warns you about it. You don’t know that your name is up for consideration, there’s no announcement of any short list. It just comes completely out of the blue. You’re having just a normal day and then suddenly you’ve turned into a Nobel Prize winner. All the press turn up, and camera crews turn up within half an hour, foreign bureaus and newspapers.” 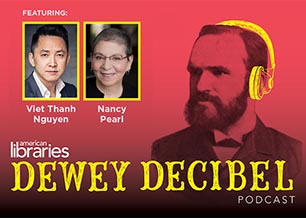 Viet Thanh Nguyen, whose confessional thriller The Sympathizer, is set in the years following the Vietnam War, talks about why he chose to tell his story as a spy novel and how he conceived his main character (“I thought of him like a bad James Bond”). He shares how growing up as a refugee in San José, California, influenced the book, and why, in researching his novel, he wanted to learn as much as he could about the making of the film Apocalypse Now.  In 2016 The Sympathizer won the Andrew Carnegie Medal for Excellence in Fiction and the Pulitzer Prize for Fiction. 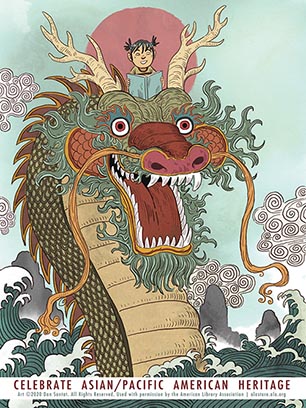 Oh, and the wonderful illustration at the top of the page is a poster created by award-winning author and illustrator Dan Santat. Santat won the Caldecott Medal in 2015 for his children's book The Adventures of Beekle: The Unimaginary Friend. He partnered with author Minh Lê in 2018 to illustrate Drawn Together, which received APALA’s Asian/ Pacific American Award for Literature. Santat and Lê joined forces again in 2020 with Lift, which takes readers on an adventure through entire realms of possibilities with the push of a button.Buy the poster for your Asian Pacific American Heritage Month celebrations.