There’s been a lot of debate on the Hill and in the media about what constitutes infrastructure. As the Biden Administration begins its push to pass a $2 trillion package designed to reshape and rebuild the economy – and the country – library supporters like Eric Klinenberg are asking: why aren’t libraries a part of this bill? Writing in the New York Times in April, Dr. Klinenberg said:

Mr. Biden’s proposal makes disappointingly clear, adequate investments in civic and social infrastructure are less common… Our gathering places are overrun and dilapidated. Parks and playgrounds need updating. Athletic fields need new surfaces. Public libraries have an estimated $26 billion in capital needs, according to the American Library Association, and the costs of safely operating them at full capacity are likely to exceed what states and local governments can afford. None of this, sadly, is explicitly addressed in Mr. Biden’s proposal.

We know that libraries are fundamental to our communities. But as Dr. Klinenberg notes, the physical spaces they inhabit are not up to 21st century standards.

Change is necessary  — and urgently needed. At current levels of funding, it would take decades to meet the assessed needs. Based on the average capital expenditures from the five most recent years for which data is available, ALA says it would take more than 20 years at current funding levels to meet the estimated national facilities’ needs – not accounting for the future needs that would occur during those lengths of time.

Congress is going to make key decisions about the scope of an infrastructure package, including whether libraries will be in it or left out.

Now is the time to get involved. May 10 -14 is United for Infrastructure Week, an opportunity for libraries and their supporters to position themselves as critical infrastructure. The Build America’s Libraries Act (BALA) does just that — including funding upgrades to the nation's library infrastructure to address challenges such as natural disasters, COVID-19, broadband capacity, environmental hazards, and accessibility barriers. This groundbreaking legislation would pave the way for new and improved library facilities in underserved communities across the country.

As United for Infrastructure Week commences, join us in the effort to support this bill and #BuildLibraries. Here's how you can help.

Contact President Biden and Congress to ask that crucial funding for libraries is included in the upcoming infrastructure package. ALA’s Action Center makes it easy.

Want to do more? Take a moment to tell your community how important it is that we pass this legislation and #BuildLibraries. Use our social media graphics (Facebook graphic / Twitter graphic) and sample posts to spread the word or craft your own message and tag your legislators. Don't forget to follow @LibraryPolicy and #BuildLibraries on Twitter for more updates

As advocates across the country utilize this week to communicate the importance of infrastructure in our communities, library advocates can share their personal stories to amplify the need for library facilities to be fairly recognized as a critical part of our nation’s infrastructure. The example Tweet below from Blue Island Library in Illinois shows one impactful way to illustrate the need for this designated funding for infrastructure upgrades in your library.

Check out the Build America’s Libraries homepage for more special templates and resources to help spread the word, including an informative template on how to craft compelling social media posts during United for Infrastructure Week. 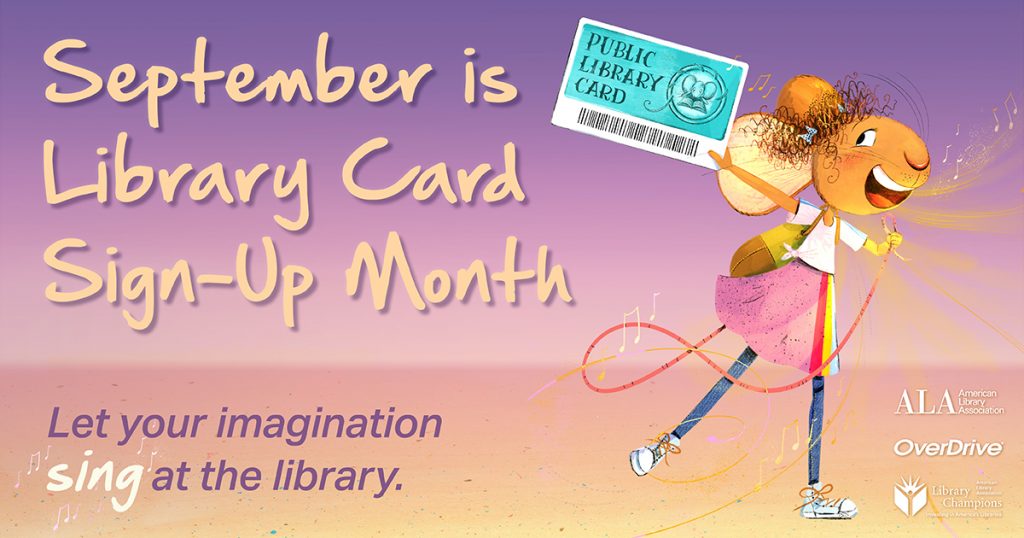 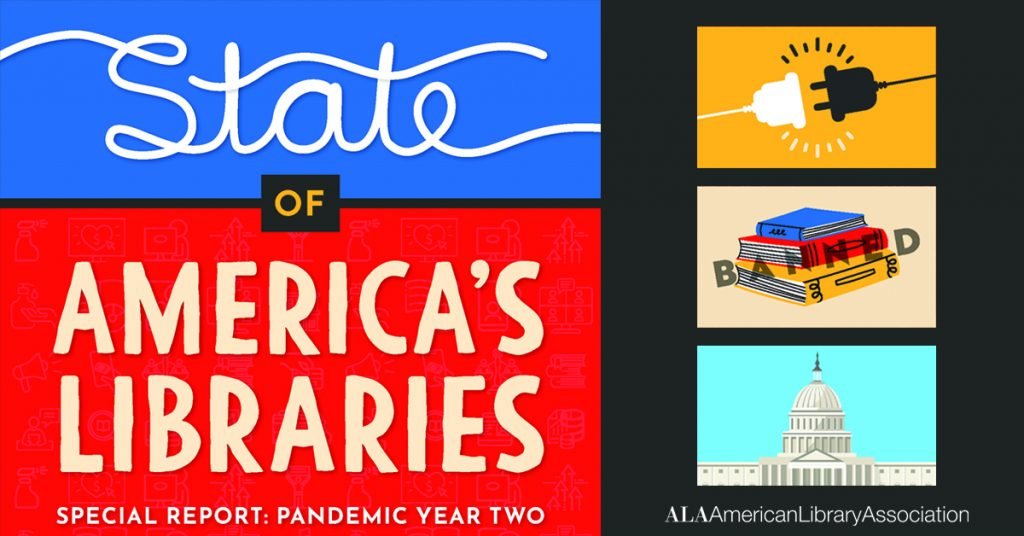