School and public libraries across the U.S. are currently experiencing an unprecedented increase in book censorship attempts. And many of the books being challenged and removed focus on LGBTQIA+ issues; document the Black and BIPOC experience; or are written by Black authors.

As Deborah Caldwell-Stone, director of the American Library Association’s (ALA) Office for Intellectual Freedom (OIF) told NBC News on November 12, “I've worked at ALA for two decades now, and I've never seen this volume of challenges come in. The impact will fall to those students who desperately want and need books that reflect their lives, that answer questions about their identity, about their experiences that they always desperately need and often feel that they can't talk to adults about."

The ALA Office for Intellectual Freedom received reports of 330 book challenges during the last three months of 2021. That’s double the number recorded by the office in the entirety of 2020.

“What’s unique is it appears to be an organized effort by a number of advocacy groups to activate members in local chapters to challenge books in school libraries and public libraries in the United States,” Caldwell-Stone told The Guardian.

Amid this upswing in book banning, a new poll commissioned by ALA shows that seven in 10 voters oppose efforts to remove books from public libraries, including majorities of voters across party lines. 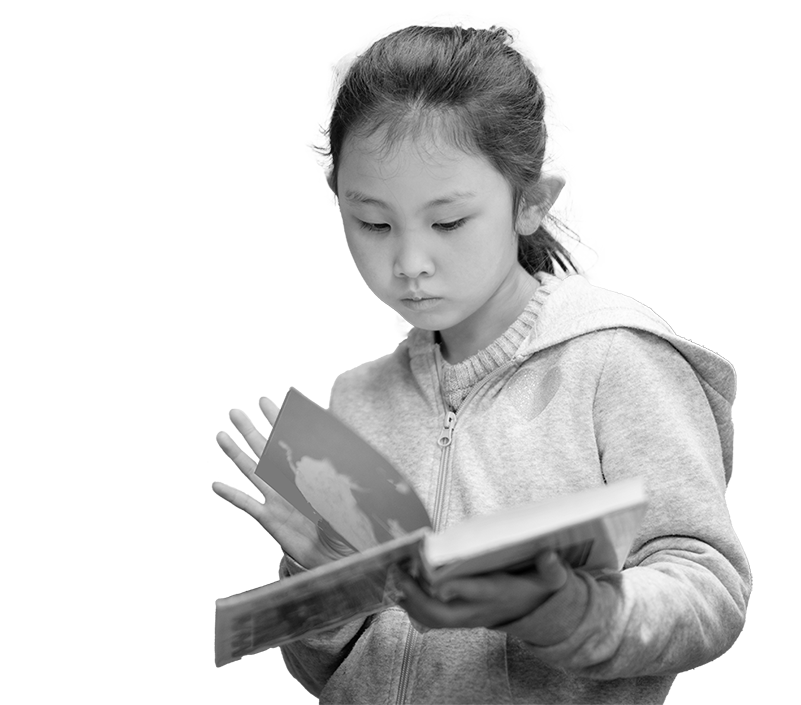 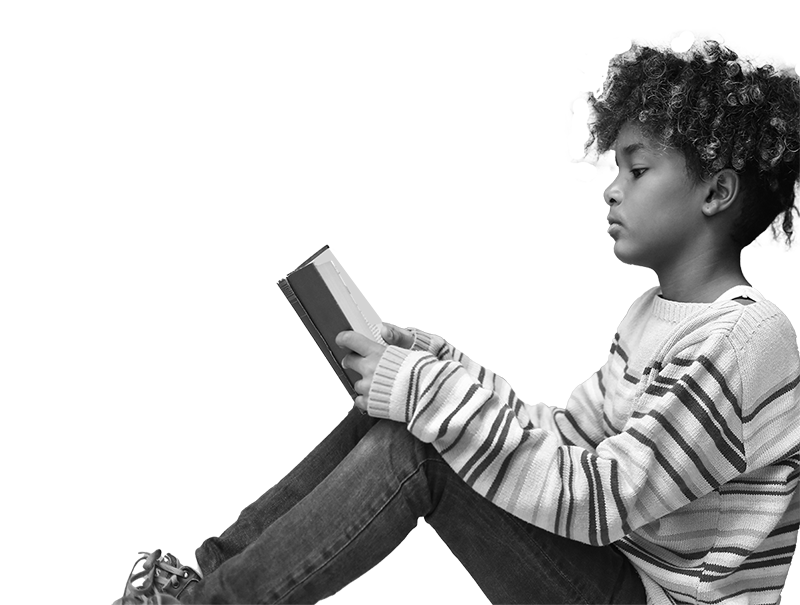 Three quarters of parents of public-school children (74%) that were polled expressed a high degree of confidence in school librarians to make good decisions about which books to make available to children. When asked about specific types of books that have been a focus of local debates, large majorities say for each that that they should be available in school libraries on an age-appropriate basis.

According to the poll, most voters and parents hold librarians in high regard, have confidence in their local libraries to make good decisions about what books to include in their collections, and agree that libraries in their communities do a good job offering books that represent a variety of viewpoints. They also are confident in local public libraries to make good decisions about their collections and think libraries do a good job representing a variety of viewpoints.

"What we found overall in this polling is that vast majorities of all voters from all political persuasions, and parents, especially don't support book bans. What we're hearing from is a very vocal minority," Deborah Caldwell-Stone told Good Morning America on March 26, 2022.

Are you frustrated by these attempts to censor books? Here are some steps you can take now to stand with libraries and protect the freedom to read. 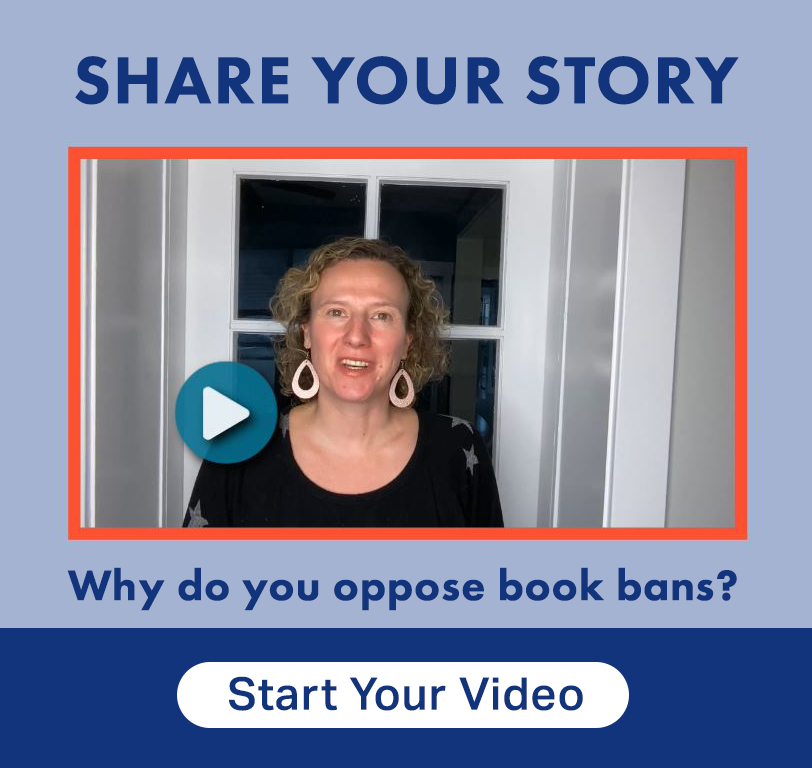 Learn more about the value of America's libraries.

In too many schools, school library budgets and school librarian  positions are being cut. This puts our children’s education and work- force readiness at peril. Learn more.

Help us fight censorship by sharing why you're against banning books in libraries. Share your story.