Skip to content
Home » All Articles » Stacey Abrams: Libraries are among our nation’s most democratic institutions

Author, entrepreneur, and activist Stacey Abrams explains how libraries promote access and opportunity for all in a new video PSA.

Help spread the word by posting it on social media! Videos with open captioning are available for download: https://bit.ly/lt-psas

Want to learn more about how today’s libraries engage and empower the communities they serve? Read real stories from the I Love Libraries archives about some of our nation’s most innovative, life-changing library programs and services—from therapy dogs to prison libraries to the power of archives.

Visit your library in person or online

One of the best ways to support libraries is to start locally: visit your library online and sign up for a library card, if you haven’t already. Want your support to go even further? Ask your library staff about volunteer opportunities or joining a Friends of the Library group.

Love how libraries provide technology and crucial resources to people of all backgrounds? Stay informed about national library news and stories by subscribing to the I Love Libraries newsletter and following us on Facebook and Twitter.

Here are some sample posts you can use to spread the word about the PSAs:

Twitter: .@StaceyAbrams wants everyone to know about the important role libraries play in our communities and our democracy. #LibrariesTransform

Facebook: @stacey.abrams.77 wants everyone to know about the important role libraries play in our communities and our democracy. #LibrariesTransform

Instagram:@staceyabrams wants everyone to know about the important role #libraries play in our communities and our democracy. #LibrariesTransform #LibrariesStrong

Stacey Abrams is an author, serial entrepreneur, nonprofit CEO, and political leader. After eleven years in the Georgia House of Representatives, seven as Minority Leader, Abrams became the 2018 Democratic nominee for Governor of Georgia, where she won more votes than any other Democrat in the state’s history. After witnessing the gross mismanagement of the election by the Secretary of State's office, Abrams launched Fair Fight to ensure every Georgian has a voice in our election system. She also founded Fair Count, an organization to ensure that the 2020 Census is fair, accurate, and counts everyone.

Abrams received degrees from Spelman College, the LBJ School of Public Affairs at the University of Texas and Yale Law School. Dedicated to civic engagement, she founded the New Georgia Project, which submitted more than 200,000 registrations from voters of color between 2014 and 2016. She has founded multiple organizations devoted to voting rights, training and hiring young people of color, and tackling social issues at both the state and national levels; and she is a lifetime member of the Council on Foreign Relations. Under the pen name Selena Montgomery, Abrams is also the award-winning author of eight romantic suspense novels, which have sold more than 100,000 copies.

Abrams is the 2012 recipient of the John F. Kennedy New Frontier Award and the first black woman to become the gubernatorial nominee for a major party in the United States. 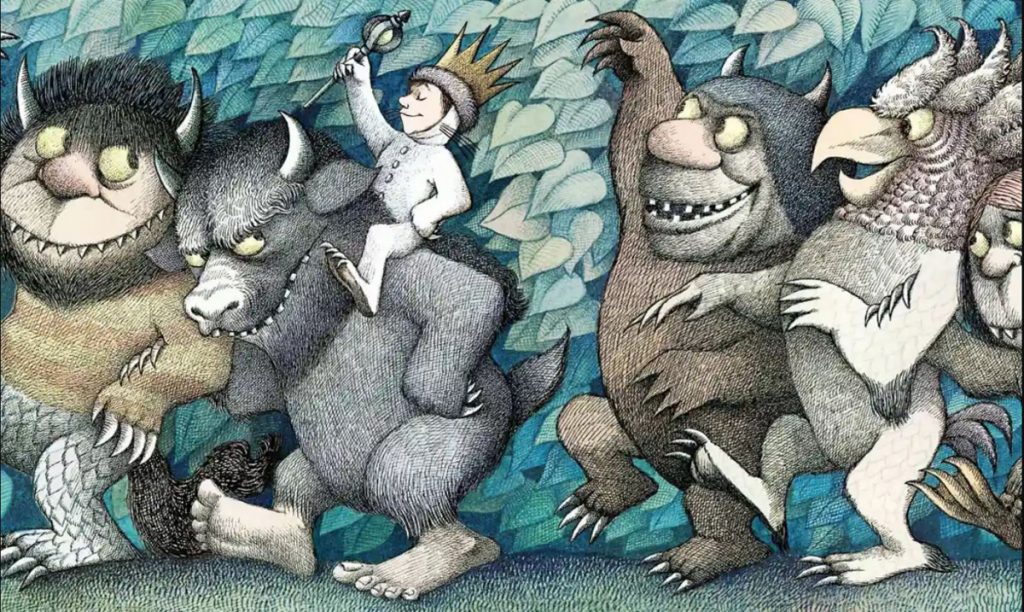