With schools closing across the country to slow the spread of COVID-19, parents and caregivers are in a challenging position: keeping kids engaged and entertained at home, often while working remotely at the same time. The internet offers countless children’s apps and games that purport to be educational, but choosing which ones to download can be overwhelming for busy families. The Association of Library Service to Children’s Notable Children’s Digital Media (NCDM) List is a great source for finding librarian-approved digital content for kids 14 and younger.

Today’s librarians can offer expert recommendations for apps and games in addition to suggesting books. “Librarians serve as media mentors and can support children and caregivers in decisions around media use,” explains Alec Chunn, Youth Services Librarian at Eugene Public Library and 2020 NCDM Committee Co-Chair. “It’s part of our job to help patrons understand how to evaluate resources online, even if they are the kind of resources they download and take home to use.”

The librarians behind the NCDM List acknowledge that during the COVID-19 crisis, kids might have more screen time than usual. “As a parent and librarian, I take to heart the recommendations of physicians and mental healthcare professionals when considering recommended screen time and use, [but] all or most of the recommended time limits are probably out the window during this period of self-quarantine and education at home,” says Robin Howe, Children’s Librarian at King County Library System and 2021 NCDM Committee Co-Chair. “We can at least help them to access the better quality media currently available.”

Caregivers can also make the most of kids’ screen time by using educational apps and games as a family. “Since the majority of people are home now, it is a great time to co-view/engage in digital media together,” shares Laura Bos, Youth Technology Librarian at Mount Prospect Public Library and 2021 NCDM Committee Co-Chair. “This is one quality in digital media that we look at when evaluating it since it can make the experience more interactive and enriching.”

The Cat in the Hat Builds That (iOS/Android/Amazon)

Apart of Me (iOS/Android)

Who Was? Adventure (iOS)

Apart of Me (iOS/Android)

Descriptions of the listed apps and games are available at the Notable Children’s Digital Media List website. For more expert recommendations from librarians, subscribe to the I Love Libraries newsletter. 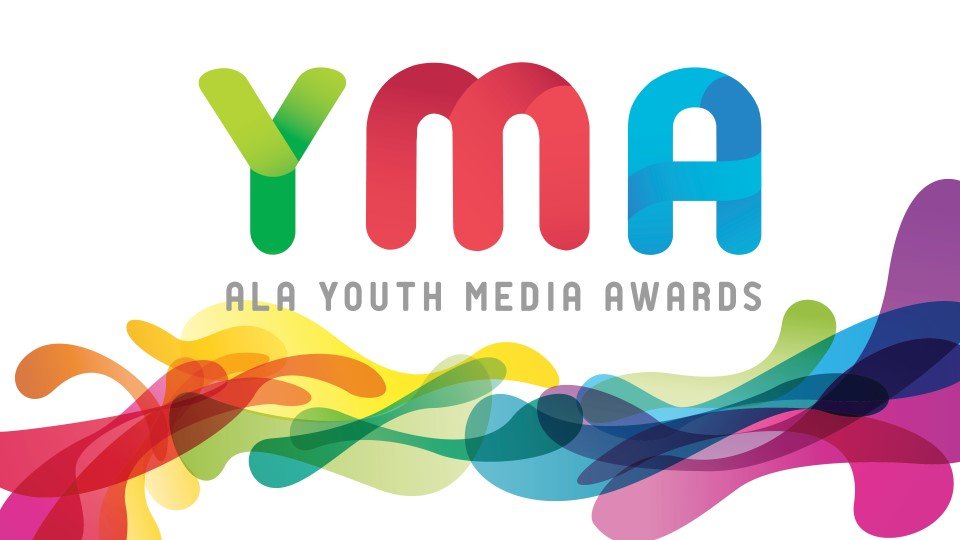 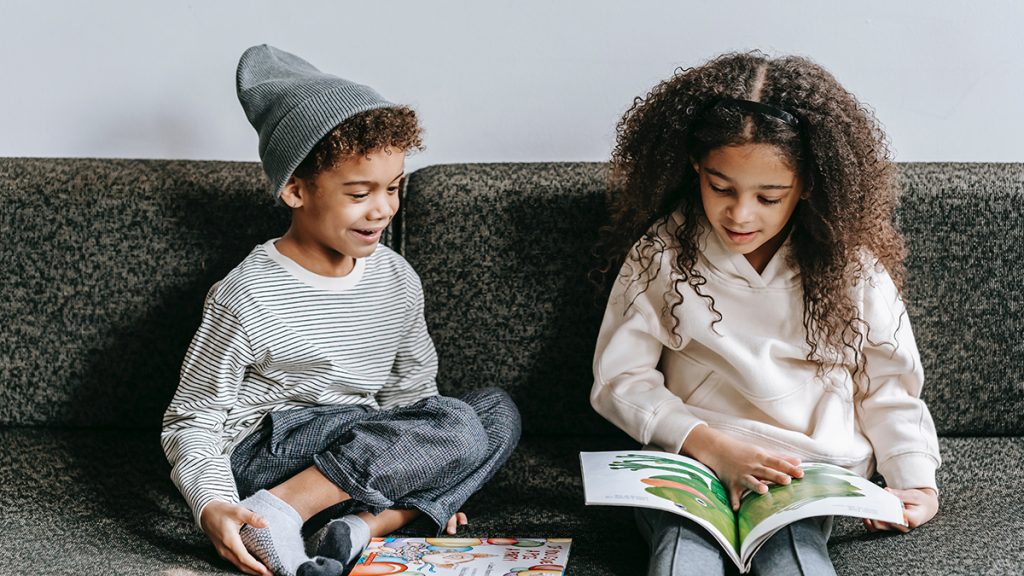