Miriam Tuliao didn’t learn how to swim until she was in her 40s. But now she’s an open-water masters swimmer—and she’s using her time in the water to support causes important to her and to honor individuals who have made positive contributions to the library world.

This month, Tuliao will swim Grimaldo's Mile, a one mile open water event in New York City, on July 31 to raise funds for the American Library Association’s Spectrum Scholarship Program, which actively recruits and provides scholarships to American Indian/Alaska Native, Asian, Black/African American, Hispanic/Latino, Middle Eastern and North African, and/or Native Hawaiian/Other Pacific Islander students to assist them with obtaining a graduate degree and leadership positions within the profession.

This is Tuliao's 14th consecutive year organizing an annual fundraiser for Spectrum. Her swim will be in honor of Shauntee Burns-Simpson, president of the Black Caucus of the American Library Association and associate director of school outreach for The New York Public Library.

Tuliao is a library marketing manager at Penguin Random House. Before joining the publishing world, she served as the assistant director of selection at BookOps, the shared technical services organization of New York Public Library and Brooklyn Public Library.

In 2017, she told American Libraries magazine: “Librarians of color are in many ways ambassadors in their communities. They are our links to language, culture, to the collections and service, and they can extend their role to [the] families of users in their community, broadening the reach of service.”

Tuliao cites a Filipino saying—utang na loob—which means “a debt of the soul.” It’s why she says she feels a strong debt to colleagues and is inspired to help “provide new librarians an opportunity to fly.”

Support Tuliao's efforts by contributing to ALA at ec.ala.org/donate, selecting Spectrum, and making your gift in tribute to Miriam Tuliao. All donations are tax-deductible to the extent allowed by law. 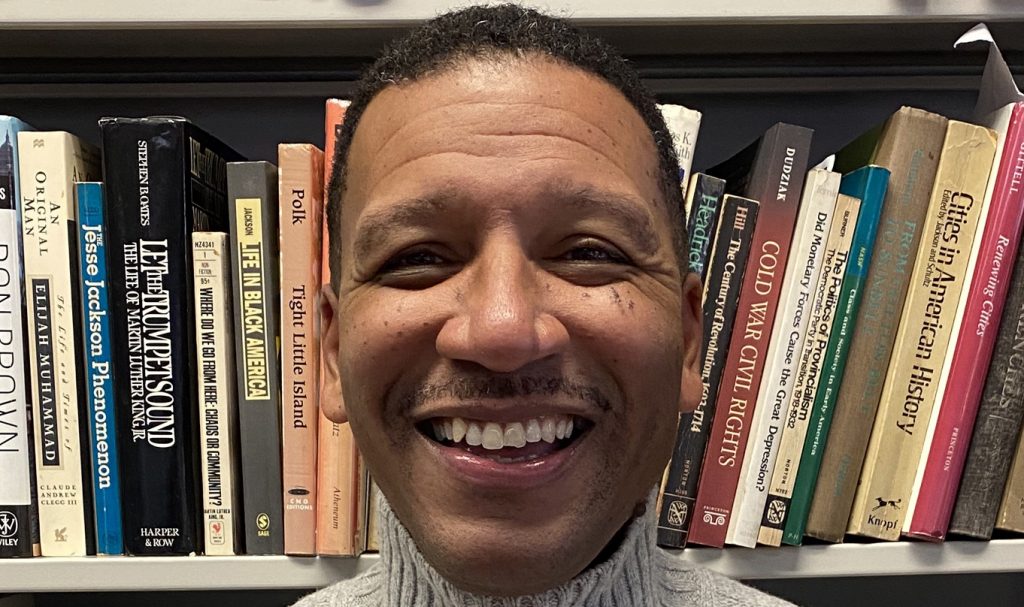 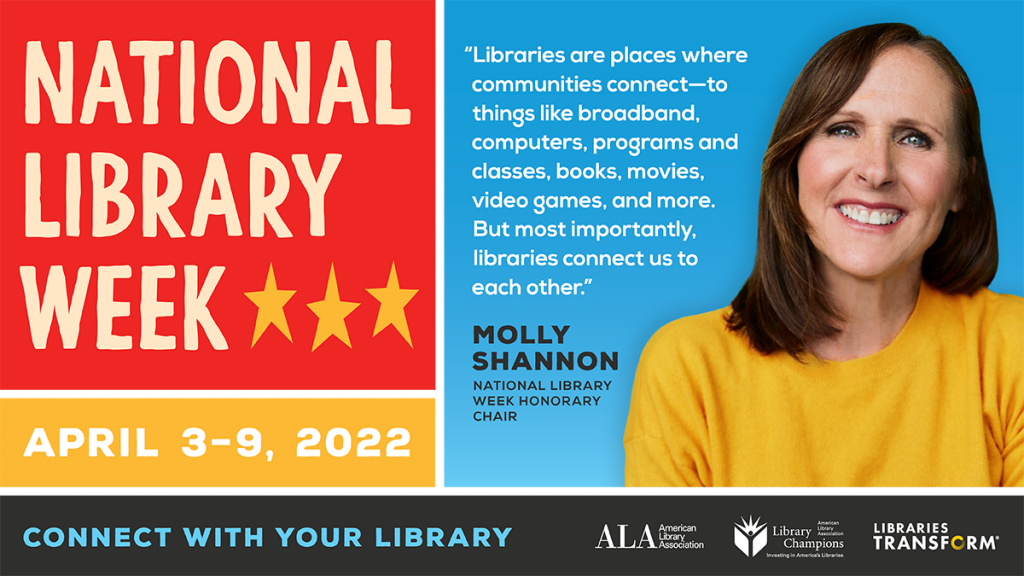