Skip to content
Home » All Articles » Maus Under Fire

Art Spiegelman is speaking out after his graphic novel Maus was banned by a Tennessee school board last week.

Maus chronicles Spiegelman’s family’s history during the Holocaust, with Jewish characters rendered as mice and Nazis as cats. It was awarded the Pulitzer Prize in 1992—the first graphic novel to win the award.

The 10-member board in McMinn County chose to remove the two-volume book from its 8th-grade language arts curriculum, citing profanity and nudity in the book. The board expressed concern that the expletives were inappropriate for 8th graders and that illustrations showing nudity—which depict Holocaust victims forced to strip during their internment in Nazi concentration camps—were improper.

The US Holocaust Memorial Museum, the Anti-Defamation League, the NAACP, and other groups have criticized the ban, noting the important role the book plays in teaching students about the Holocaust.

Spiegelman told the Washington Post that the banning reflects an issue bigger than his book—which has previously been challenged in California in 2012 and banned in Russia in 2015.

“It’s part of a continuum, and just a harbinger of things to come,” Spiegelman told the Post, adding that “the control of people’s thoughts is essential to all of this.”

Spiegelman says that such school votes strategically aim to limit “what people can learn, what they can understand and think about,” and there is “at least one part of our political spectrum that seems to be very enthusiastic about” banning books.

“This is a red alert. It’s not just: ‘How dare they deny the Holocaust?’” he says. “They’ll deny anything.”

Spiegelman says that comics are often challenged in educational settings, partly because of the visceral power of visual imagery. Jerry Craft’s New Kid (the first graphic novel to be awarded the Newbery Medal in 2020), Raina Telgemeier’s Drama, and Alison Bechdel’s Fun Home are among the graphic novels that have appeared on challenged-book lists spotlighted during Banned Books Week.

“One of the reasons Maus is so threatening—and one of the reasons [some] educators were trying to protect the idea of teaching it in a curriculum—was that it’s in comics form,” Spiegelman says. The panel-to-panel narrative “makes it easy to remember—the visual component as well as with the underlying thoughts that need to be communicated—because you can go from the past to the present to the future and back and forth, as your eye flits across the page. Kids do it instinctively.”

Three different editions of Maus are in the top seven of books on Amazon as of Sunday afternoon, reports Slate. The Complete Maus, which includes the two volumes of the novel, was No. 1 on Amazon’s bestseller list. The first volume of the book was No. 3 on the list, while the second was No. 7. (The Associated Press reports that The Complete Maus was No. 9 on the list and the first volume No. 12 as of Friday evening. No version of the book was even in the top 1,000 of the bestseller list early last week.) And Nirvana Comics in Tennessee said it would hand the book for free to every student in the county. The store initially intended to set up a lending system where students could borrow copies of Maus, but as word of the plan spread, people donated to a GoFundMe campaign and the book’s publishers agreed to sell Maus at a reduced price so it could be donated to students. The store now intends to purchase copies of the book to give to kids across the US. More than $85,000 had been raised by January 31, more than four times the $20,000 goal.

Maus isn’t the only book to be banned or receive challenges in the US in recent weeks.

Last week, Polk County (Fl.) Public Schools Superintendent Frederick Heid has asked middle and high school librarians to remove 16 books from schools for a review, after receiving complaints from the activist group County Citizens Defending Freedom. Among the books are Drama by Raina Telgemeier, The Bluest Eye and Beloved by Toni Morrison, and The Kite Runner by Khaled Hosseini.

Also last week, Haywood County (N.C.) Superintendent Bill Nolte pulled the book Dear Martin by Nic Stone from a 10th-grade English class after receiving one parent complaint. Nolte said he did not read the book or even obtain a copy prior to making the decision.

The school board of Wentzville (Mo.) School District has removed Toni Morrison’s The Bluest Eye, as well as All Boys Aren’t Blue by George M. Johnson, Fun Home by Alison Bechdel and Heavy by Kiese Laymon, from school libraries following complaints about obscenity, reports the St. Louis Post-Dispatch.

And the list goes on, sadly. If your school or library is experiencing a book challenge, contact the American Library Association’s Office for Intellectual Freedom or your state library association for help. 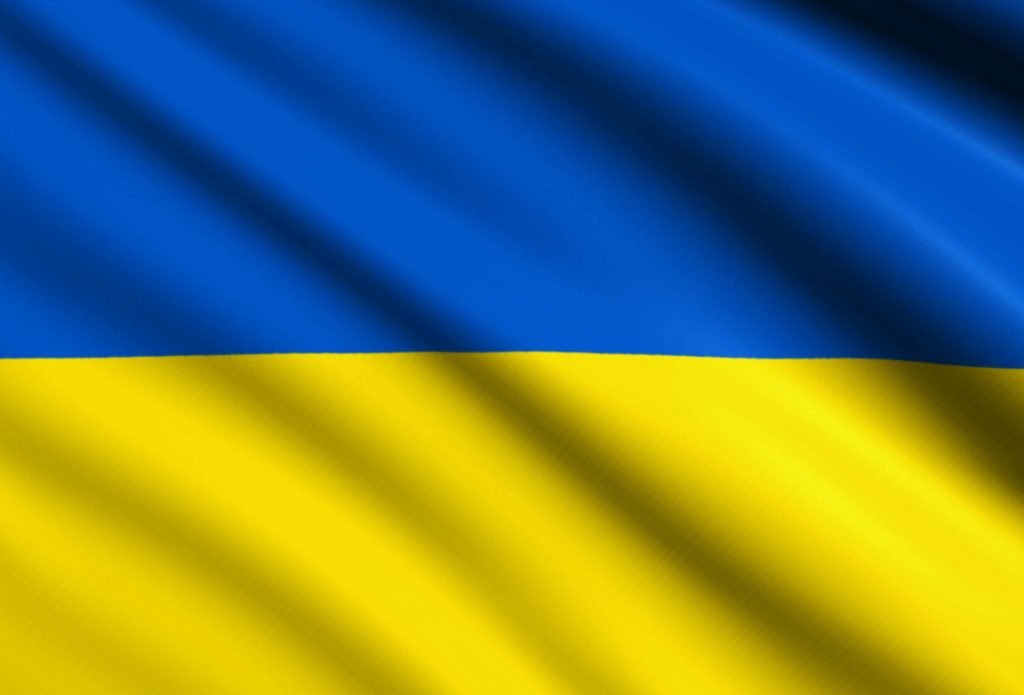 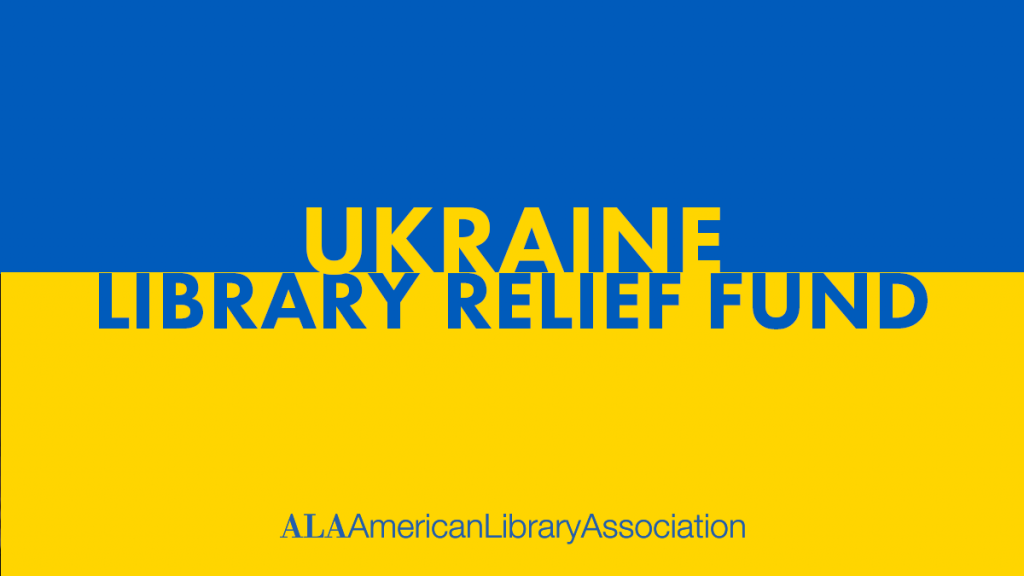