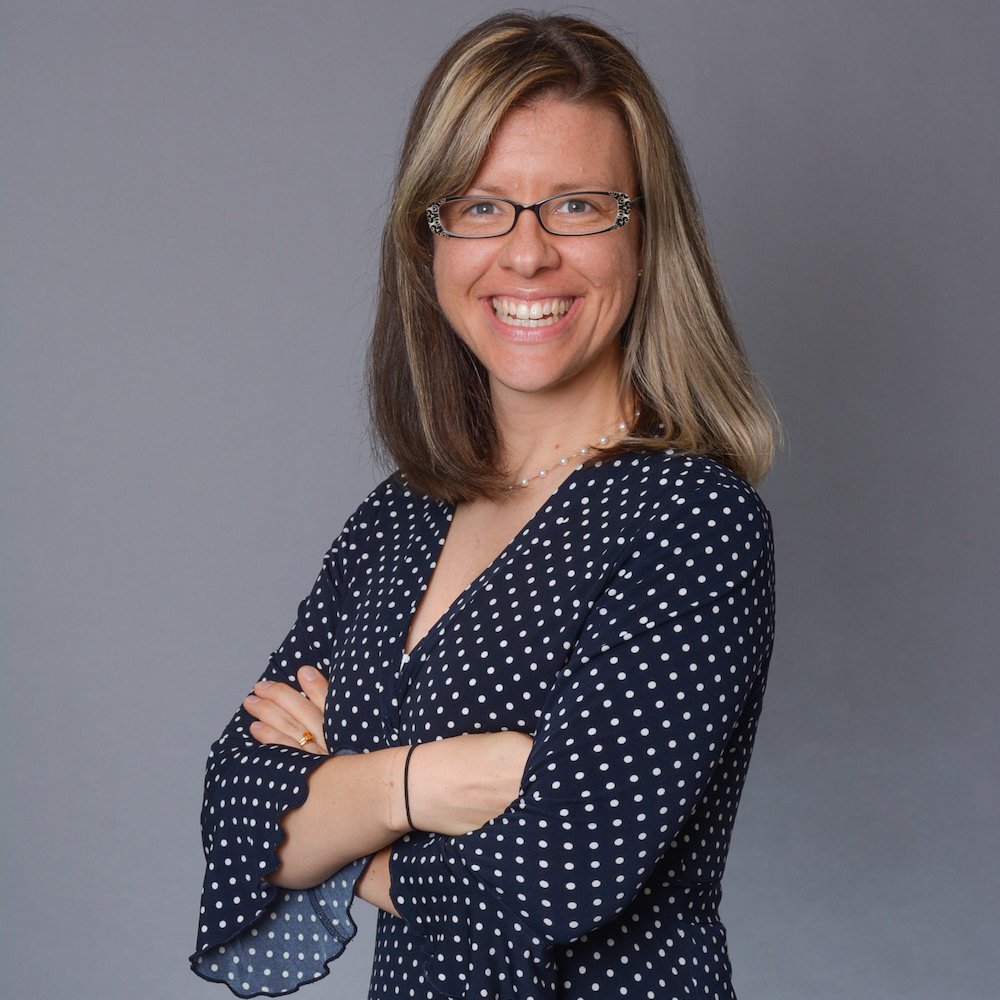 
“Julie Marie approaches students of all ages with a keen devotion to their unique inquiries and literacy needs. She meets challenges and opportunities with professional integrity and dignity, and we are grateful for the gift of her generous spirit.”

From delivering weekend literacy lessons to immigrant families, to facilitating lighting talks culminating from student research, to organizing a young authors and illustrators fair, Julie Marie Frye is working to create a more hopeful and just future through literacy and inclusivity. At Childs Elementary School, Frye has taken initiative far beyond the traditional librarian role to highlight and bring understanding to current events and the experiences of other communities.

Following Russia’s invasion of Ukraine, Frye designed an inquiry room for students to learn and ask questions about Ukrainian culture, the war, and conflicting media messages surrounding the conflict. Set up like a museum gallery featuring Ukrainian artwork, clothing, music, maps, statistics and more, students could engage with the gallery in a variety of ways, among them writing letters to students in Ukraine. After sending the letters to ten schools in Poland and Ukraine, Fry created a public exhibit with the correspondence and photos from one school that responded, reminding students that small actions make a difference in the lives of others, even across the world.

Frye was selected from more than 1,500 nominations from library users nationwide for the 2023 award. As part of her award, she will receive a $5,000 cash prize as well as complimentary registration and a travel stipend to attend ALA's LibLearnX event in New Orleans.