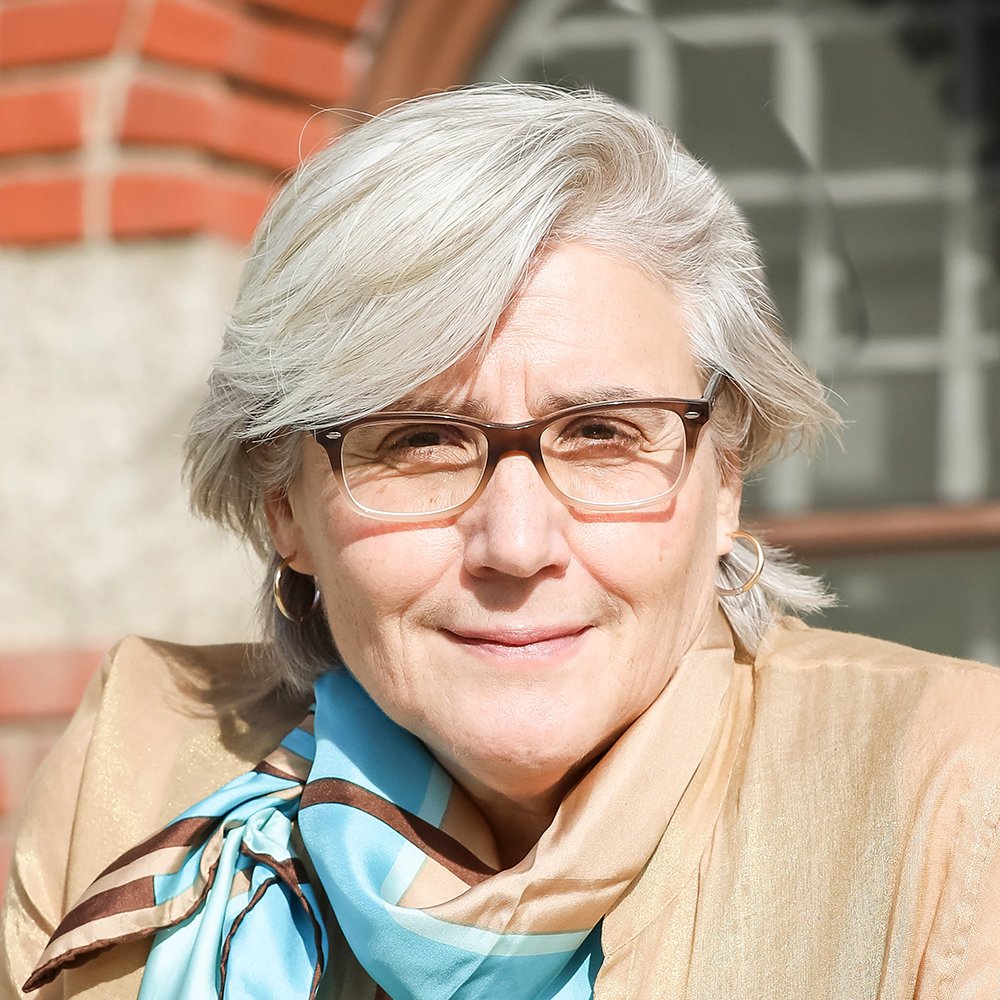 “Kathryn is an inspirational, creative librarian and leader who seeks out and delivers cultural programming and exhibits for San José State University and the San José community that are unique and inclusive. Her passion and love for her profession is infectious.”

As the director of the Africana, Asian American, Chicano, and Native American Studies Center at San José State University, Blackmer Reyes has worked to identify and give visibility to lost and untold stories of communities of color in the Santa Clara Valley, and to create a unique and welcoming space on campus filled with vibrant collections and programming.

Among Blackmer Reyes’s many accomplishments is her oversight of the library’s annual Día de los Muertos celebration. Celebrating its 25th anniversary in 2022, the event, in collaboration with the San José Multicultural Artists Guild and the San José Public Library, highlights the history and cultural tradition of the Mexican holiday with an exhibit featuring altars created by local artists, educational programming, performances and food.

Blackmer Reyes was selected from more than 1,500 nominations from library users nationwide for the 2023 award. As part of her award, she will receive a $5,000 cash prize as well as complimentary registration and a travel stipend to attend ALA's LibLearnX event in New Orleans.